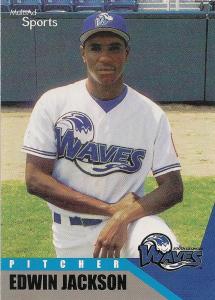 Even with a shortened 2020 season, there were some changes to the Mount Rushmores of many franchises in 2020. For those who have read these posts in past years, thanks so much! If you’re new, you can check out the original preview post, the 2018 NL update, the 2018 AL update, the 2019 NL update, and the 2019 AL update as well. If you’re super-interested, you can find the individual 2017 posts by typing “Rushmore” into our search engine.

If you’re new to this series but don’t want to do a lot of work to familiarize yourself with the rules, I’ll keep ‘em simple right here. Each franchise’s Rushmore is composed of their four players with the greatest WAR, as long as they never played for another franchise. So you won’t see Babe Ruth with the Yankees, Tom Seaver with the Mets, or Ivan Rodriguez with the Rangers. And you certainly won’t see Edwin Jackson anywhere. You’ll see some surprises, that’s for sure. And the quality of names below may give you an indication about how your favorite franchise has operated through the years.

In the past commenters have been disappointed with the rules for these particular Rushmores. I understand. It you’re looking for each franchise’s top players by WAR, Baseball Reference is a great place to explore. Here’s the Marlin’s Franchise Page. Play around to find their top players.

Today it’s the National League. In a week, we take a look at the Junior Circuit. 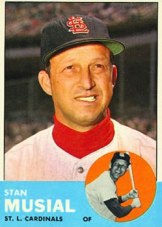 Well, that’s it for the National League. The AL update drops next Monday.